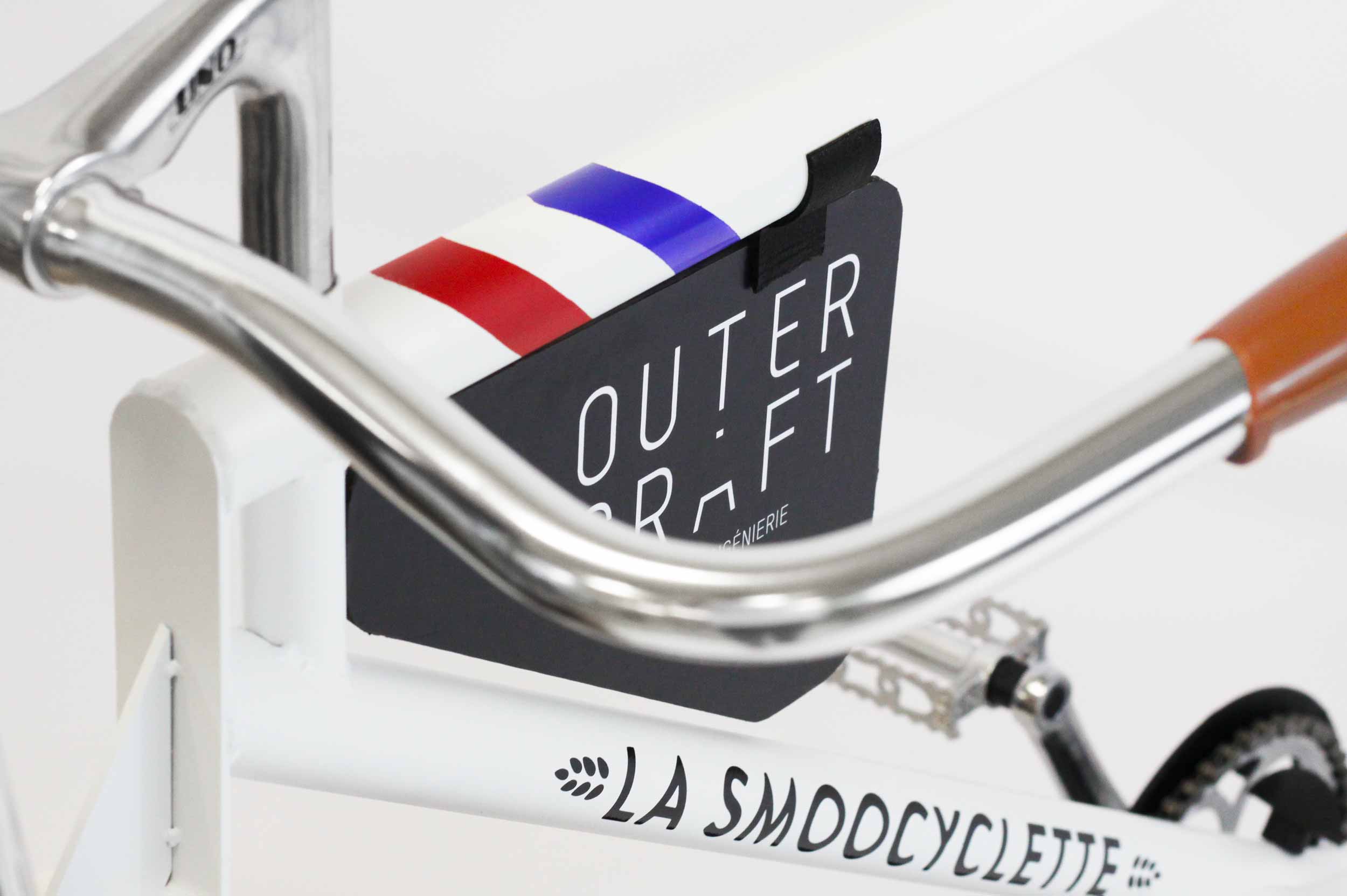 Pedal and blend ! The Smoocyclette is not only unusual, it has also proved to attract a lot of attention for the POZA agency’s events. Everyone wants to get up close, participate, ask questions and have fun.

The bike-blender has just started making a name for itself as the standard bearer of a new entertainment concept, and an ambassador for well-being and healthy living!

We discovered this concept at the same time as the company who brought it to us. Although the bike blender was already popular on the American market, it was only just beginning to develop in Europe.

But POZA wanted a different bike that was consistent with its brand image, was iconic and reflected the company’s values. In addition, the Smoocyclette was to be a tribute to a country walk on a spring Sunday, and of course entirely made in the Basque Country.

As the door was open to several different interpretations, sketches and models of the bicycle began to flourish at the agency. A version was chosen that was both modern and also integrated traditional codes.

The first prototypes were entirely produced in our prototyping workshop, from tube bending to painting. So that our customer could validate the way the product worked and start their business quickly.

After some improvements, we organized the subcontracting chain and trained the logistics team in the product’s assembly and maintenance for complete autonomy. 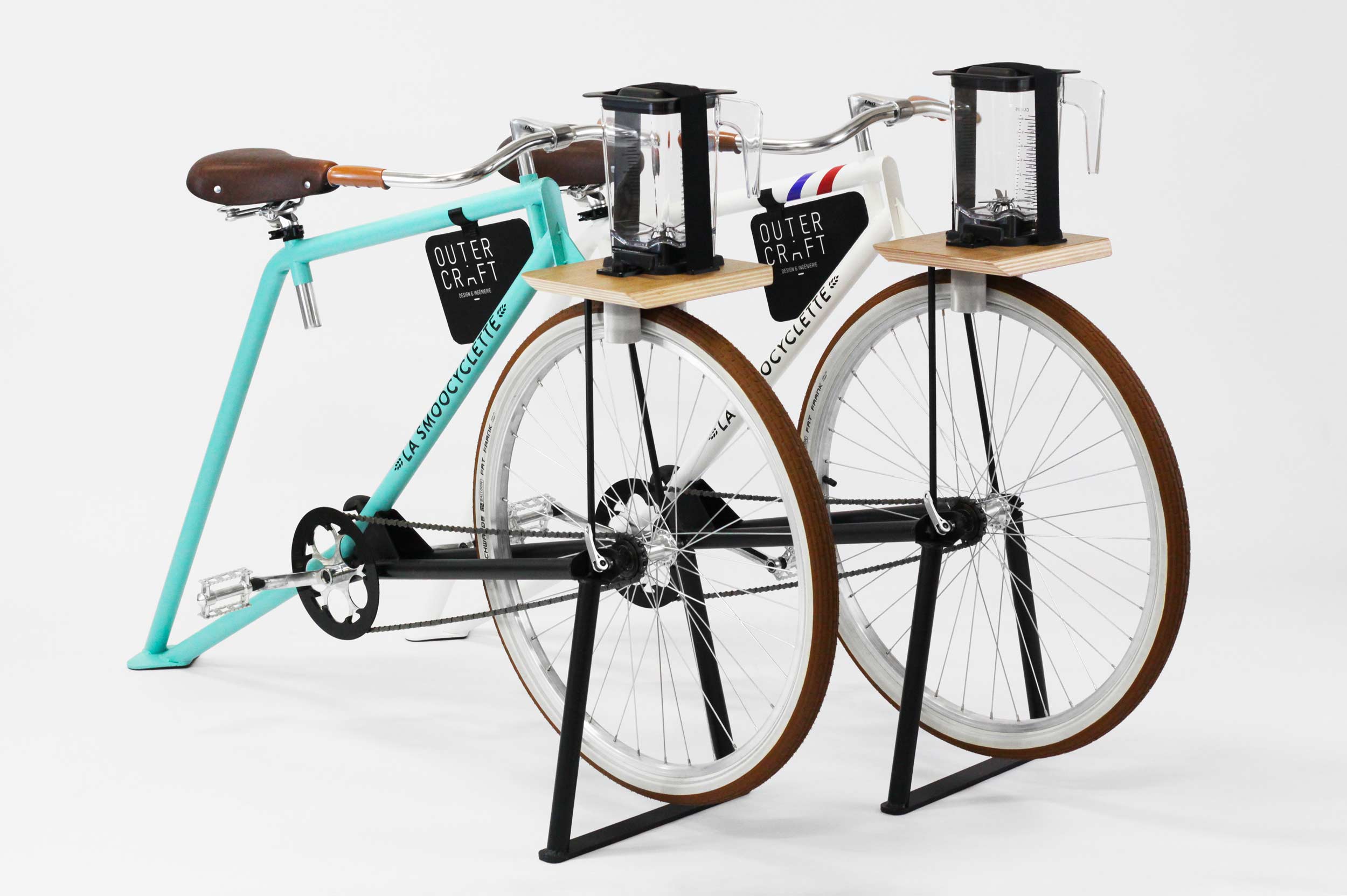 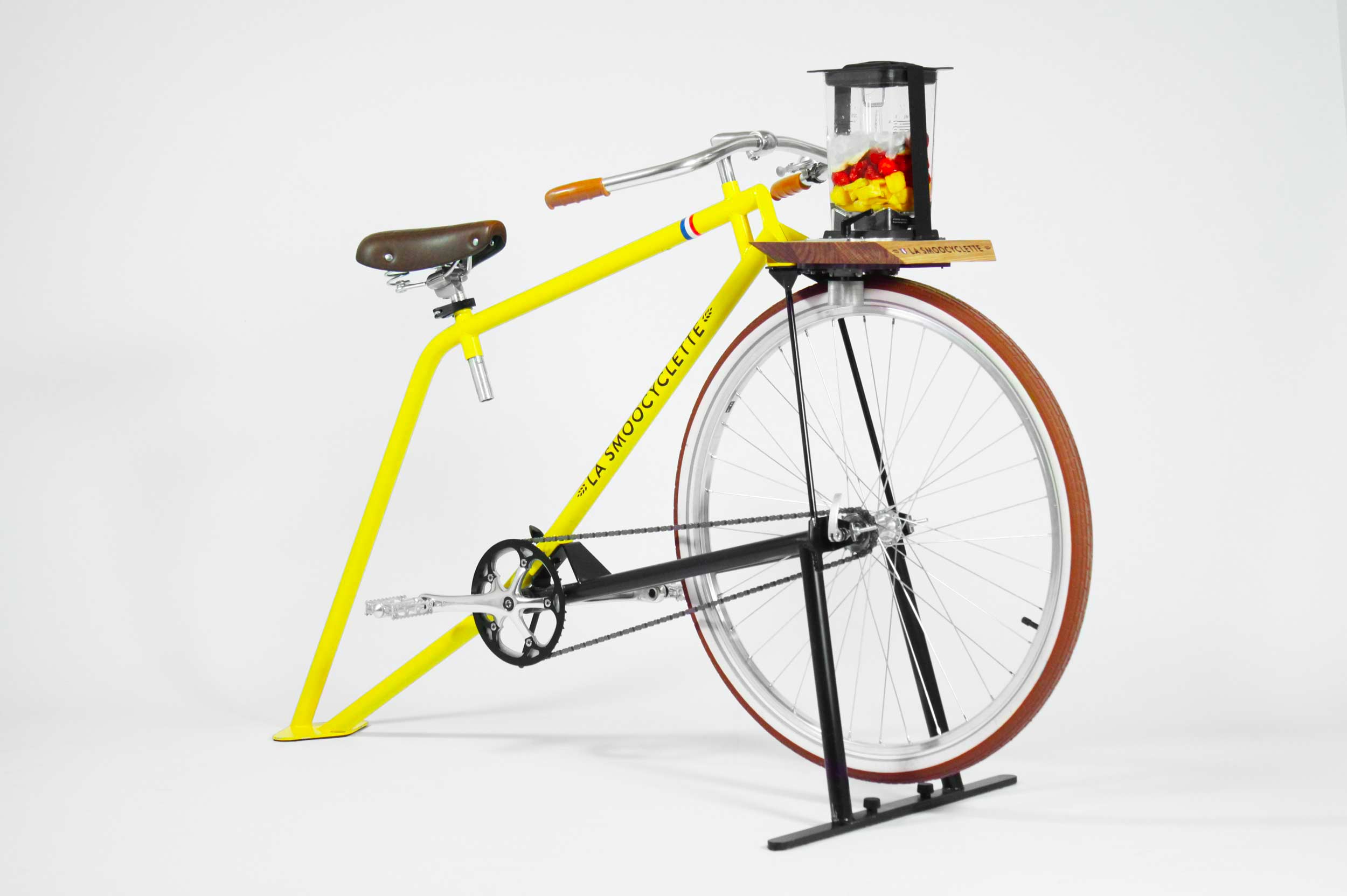 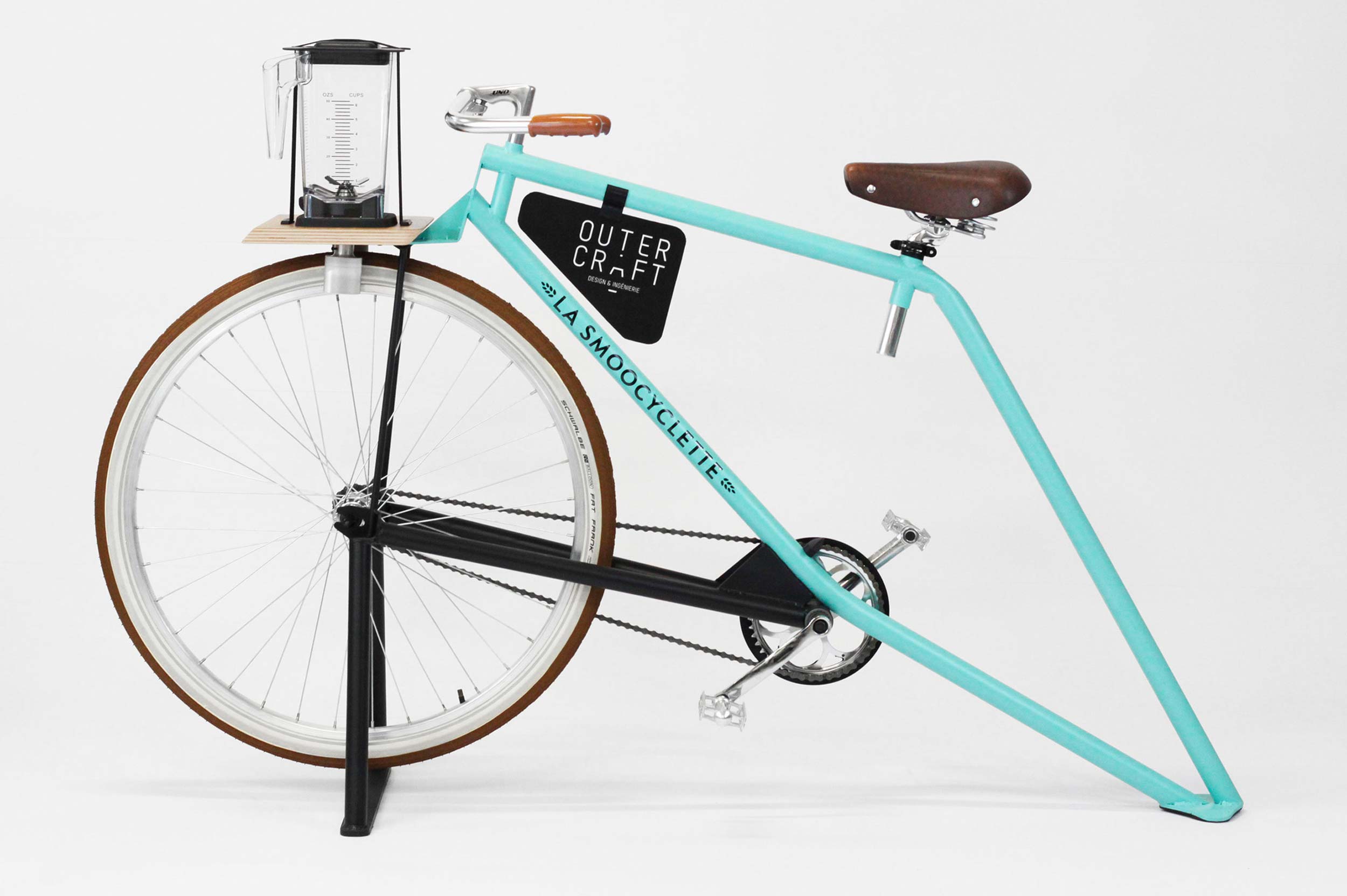 As expected, the Smoocyclette became the star of the bicycle-blender in just a few months. The project was largely relayed by the digital media, radio and television, national and international (Forbes, BBC, France 3…).

POZA had to expand its fleet quickly to meet demand from individuals and well-known brand names like Hermès, Sandro and the Galleries Lafayette.

Any question about this project ?
> Contact us
Despite the high level of technicality of their business, Florian's team has no difficulty using plain language, so they can involve their clients in all phases of project development.
Hervé NGUETSOP

Explore
our other projects